1. On Facebook, I have 400+ friends. Out of which, I consider around 10 as real friends. Around 20 of them aren't friend-close to me but I had interactions of intellectual nature  with them for extended periods which makes them important enough for me to value their opinions. The rest? They are not my friends. They are just in my friends list. A few of them like each of my posts and post a comment with just the word 'superlike' or 'wow this is great' or something of that sort. Although they do this in good faith, but this annoys me. Also I don't think they are competent enough to post a random comment on a topic I started on my wall. Looking from a different viewpoint, I don't want to say this in their face and un-friend them right away. Because I may need their help some day when, for some reason space time continuum deterministically puts me in their city and I am on harm's way.
The bottomline? Facebook is not the app for me. I know you will say how can I create lists and do something with them like not showing my posts to specific lists. But so many lists with overlapping members aren't practical and worth my time to create and update regularly. Facebook's concept of friendship is fundamentally broken for me. It might not be that way for people who talk to each of their Facebook friends on a regular basis. Twitter's concept of followers suits me better. Facebook has that, but not the way it should be.
2. News feed's algorithm is out of my understanding. It hides many posts from me which I would like to see. If facebook thinks that a probabilistic set of algorithms is smart enough to determine what I would like to see on my newsfeed, they are wrong. Machine learning techniques are in fashion but the output is useless when it is used to forcefully solve a problem which isn't meant for it. I am sorry Facebook, but the hammer you are using for this nail is of wrong size.
3. I can not see all my wall posts. Many events and posts are missing from my timeline. I want my timeline to be a journal of everything I do on Facebook. Timeline literally isn't doing what it stands for in plain English.
4. I don't want to connect every other website with Facebook. I don't want Facebook to know what I do on that website. And I don't want that website to know what I do on Facebook. 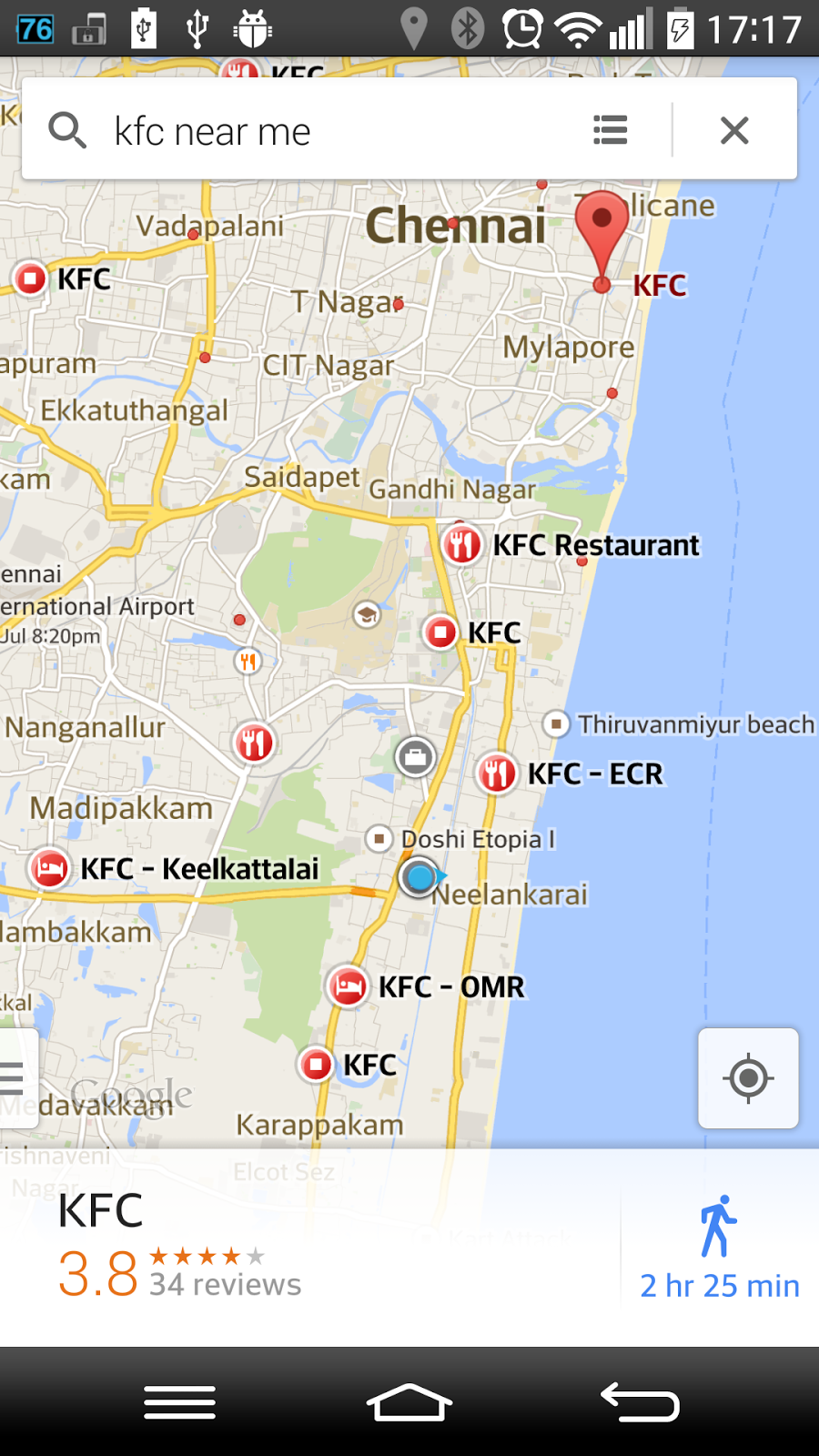 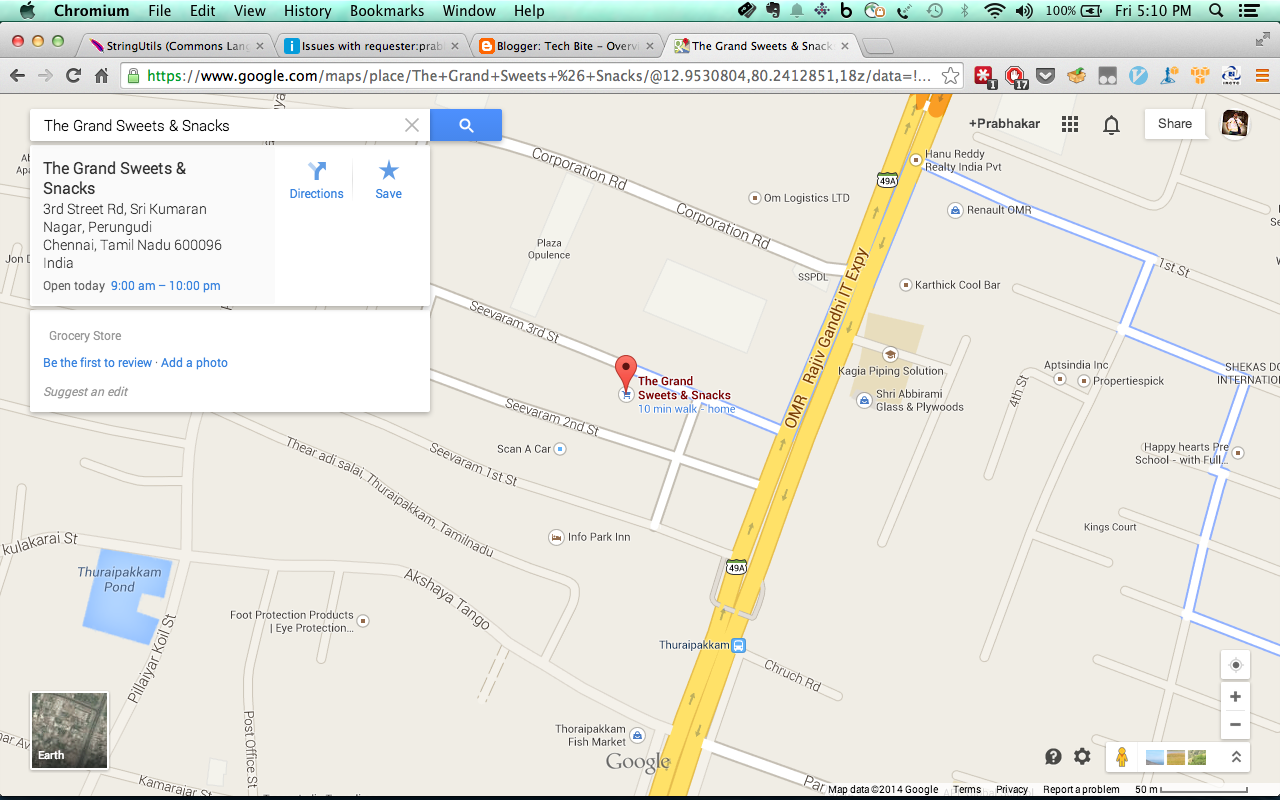 I have decided not to believe Google Maps for address of places. The best way is the old way. Ask the local people. If more than one person who are spaced at least 300 meters apart, tell you an address; then believe it. It must be true.